In this documentary, Wim Wenders follows in the tracks of his favourite director, Yasujiro Ozu, and his legendary film ‘Tokyo Story’. 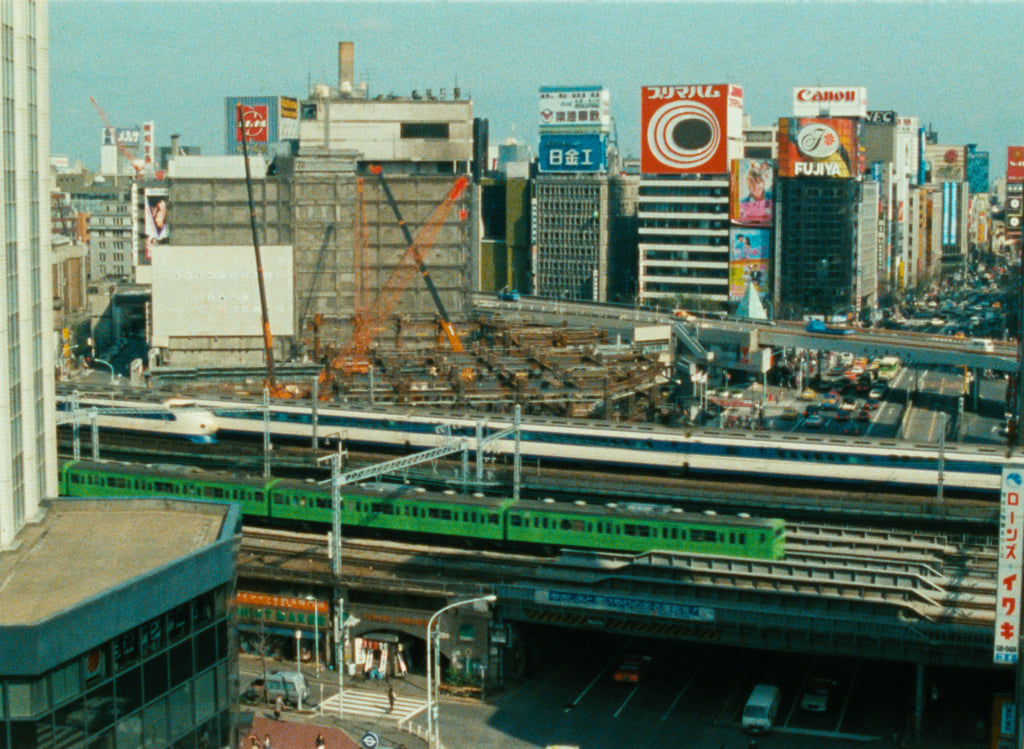 ‘My images of Tokyo seem to me to reflect a perception one might have while sleepwalking’, Wim Wenders stated about his documentary when it was released in 1985. Over 92 minutes, the German director roams around the Japanese capital, following in the footsteps of Yasujiro Ozu, an iconic filmmaker from the country who left a particular mark on the director of Paris, Texas.

Tokyo-Ga therefore gave him the opportunity to wander around Ozu’s homeland, to look for traces of him and gather any fragments he could, while questioning the passage of time. Because, outside of the world of dreams, time flies and the profile of the city and its inhabitants evolves. What then remains of the everyday existence of the director of Tokyo Story, who passed away in 1963? ‘Ozu’s work doesn’t need my appraisal. And such a ‘holy treasure of cinema’ is just imaginary. So my journey to Tokyo was no pilgrimage. I was curious to see if I could discover something from this time, whether something was left of his work, images perhaps, or people even… Or if in the 20 years since Ozu’s death so much changed in Tokyo that there was nothing left to be found’, Wim Wenders explained.

This was not a pilgrimage then, but rather a walk guided by the clues and indicators of the era that Yasujiro Ozu left over the course of his film work. ‘I noticed the change, how society, the city, had transformed. Americanisation, something Ozu had barely even anticipated, had taken place. There were neon lights and Coca-Cola everywhere. These things could have been expressed with a pen, like a journalist conducting an investigation. But I took a camera. I don’t claim to be shooting a documentary, I remain strictly subjective’, the director told the daily newspaper Le Monde in 1985.

The third of his diary films after Reverse Angle and Room 666, Tokyo-Ga sees Wim Wenders immerse himself in the hustle and bustle of Tokyo. He discovers the passion for golf, which, due to a lack of space, is played on the rooves of gleaming buildings, hallucinates in pachinko parlours and manages to enter the workshops where sampuru, plastic food that looks as if it were the real thing, are made. He also met two of Yasujiro Ozu’s famous friends: Yuharu Atsuta, a cameraman who discusses his work for the master who liked to film using a 50-mm lens, as if seated on a tatami mat, and who was an advocate of pillow shots, and Chishu Ryu, one of his favourite actors.

Does a city experiencing rapid economic growth start to lose its memory and forget its past? Perhaps this is where the role of cinema lies: in encapsulating the moment to immortalise on film a present that is undeniably destined to evaporate. But nothing is less certain. In Tokyo-Ga, Wim Wenders films his visit to Yasujiro Ozu’s grave in the cemetery in the city of Kamakura, not far from Tokyo. His tomb bears no name, nor an epitaph, only the character mu that can be translated as ‘inconstant’ or ‘impermanence’.

Tokyo-Ga (1985), a documentary by Wim Wenders distributed by Axiom Films. 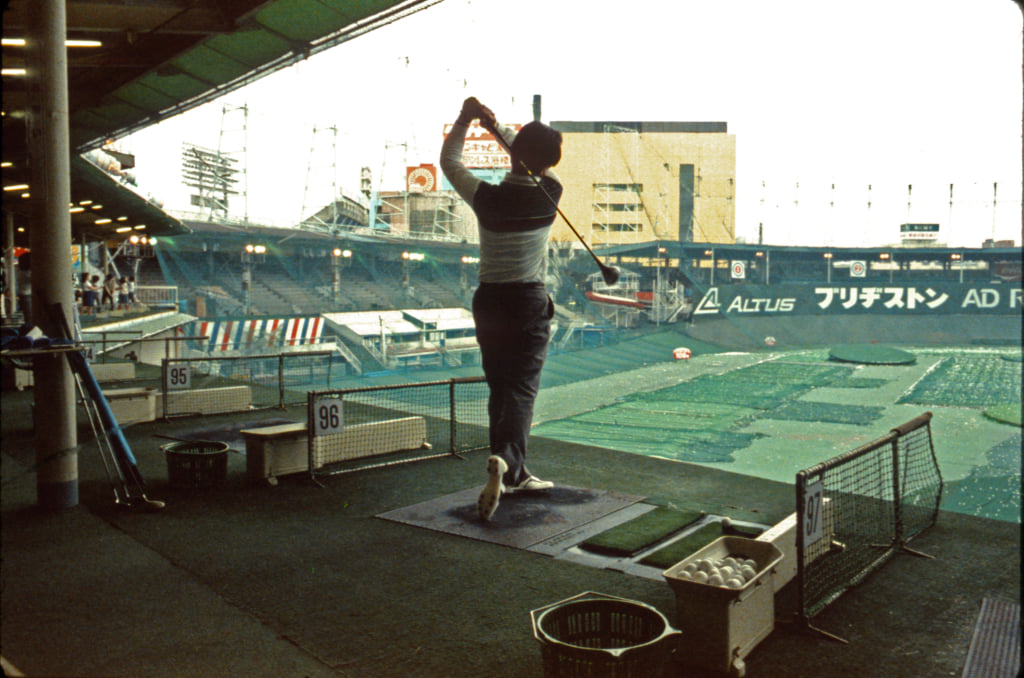 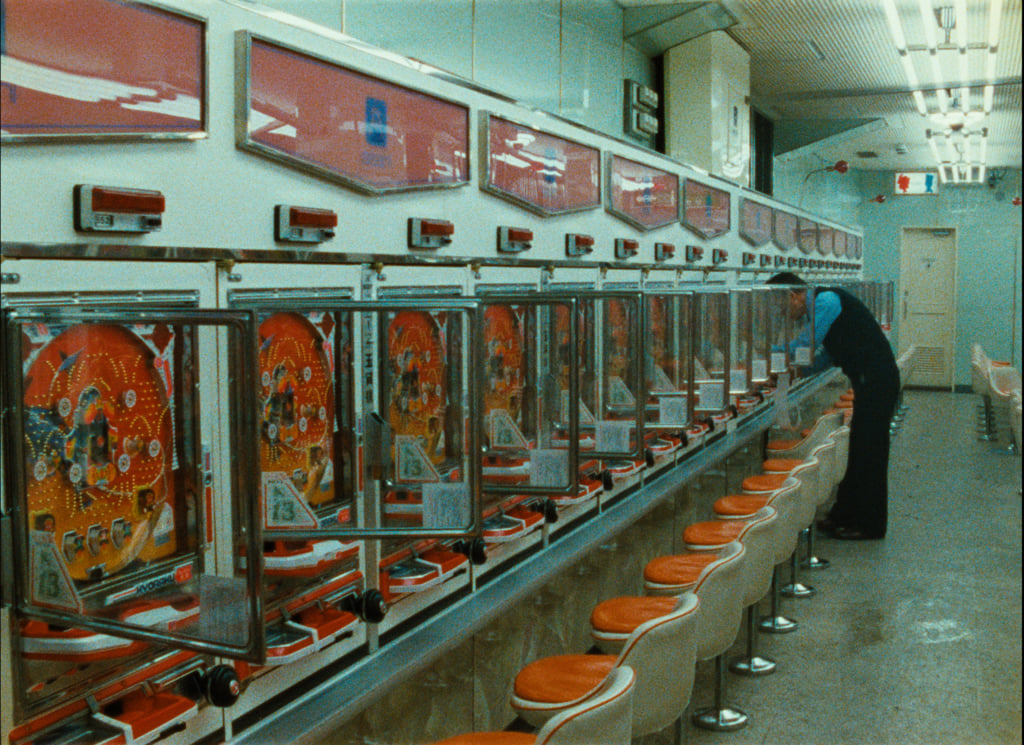 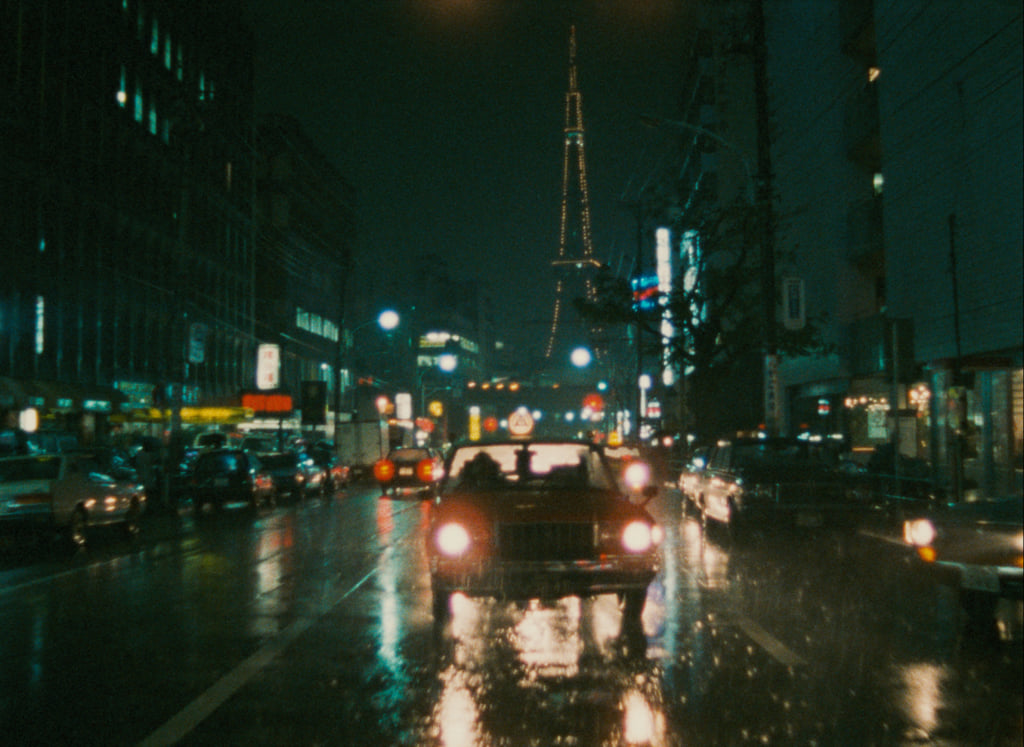 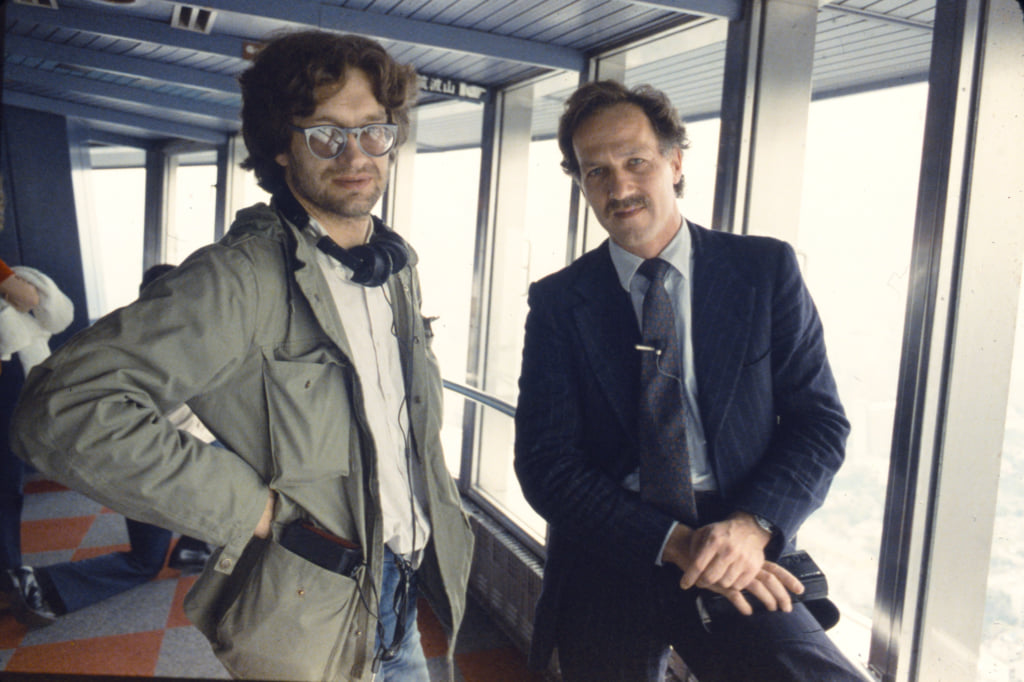 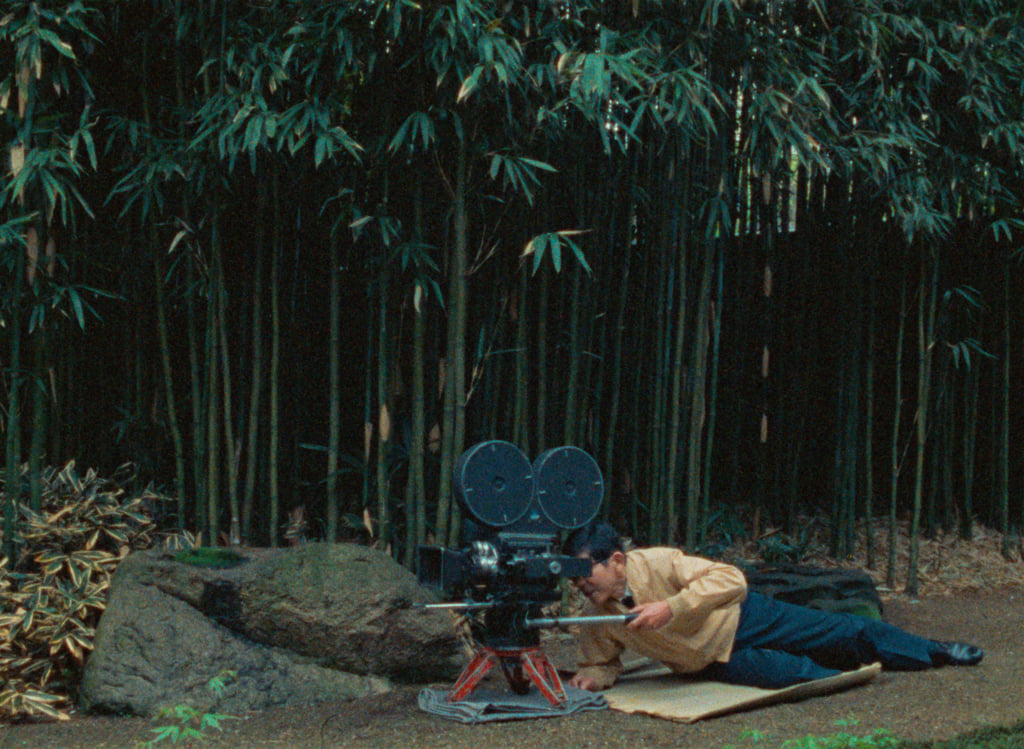