A Traditional Brewery with an American Touch 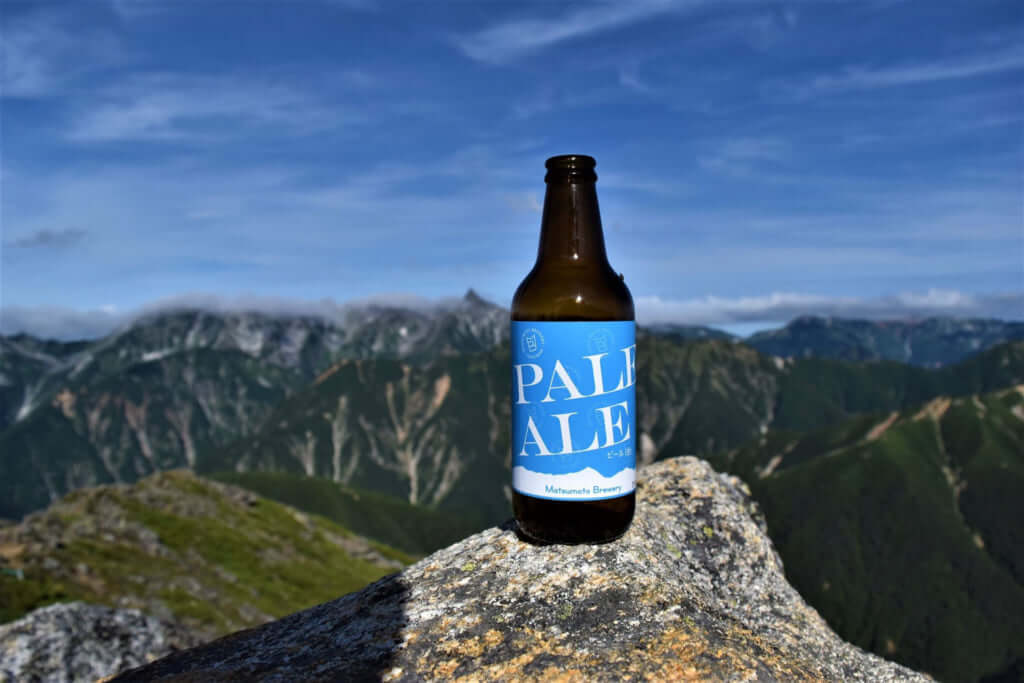 Matsumoto Brewery built its premises in the mountains in Nagano prefecture, allowing its artisans to work in a peaceful setting. It took its business a step further by teaming up with American master brewer Rob LoBreglio, co-owner of The Great Dane Pub and Brewing Company to expand its activity. With imports of artisanal American beer on the rise in Japan, this move was not made by chance.

A team trained in the United States

‘I am curious to work with them on really exploring where Japanese taste buds are going’, LoBreglio declared. ‘What I am going to push them to do is to try developing as many styles as possible’. The American travelled to Japan in June 2018 to help implement the brewing process; previously, the Japanese team had gone to the United States to train and hone their skills.

Customers can sit at the bar to enjoy one of the many artisan beers on offer, and the brewhouse is also open for visits.

More information about Matsumoto Brewery can be found on its website. 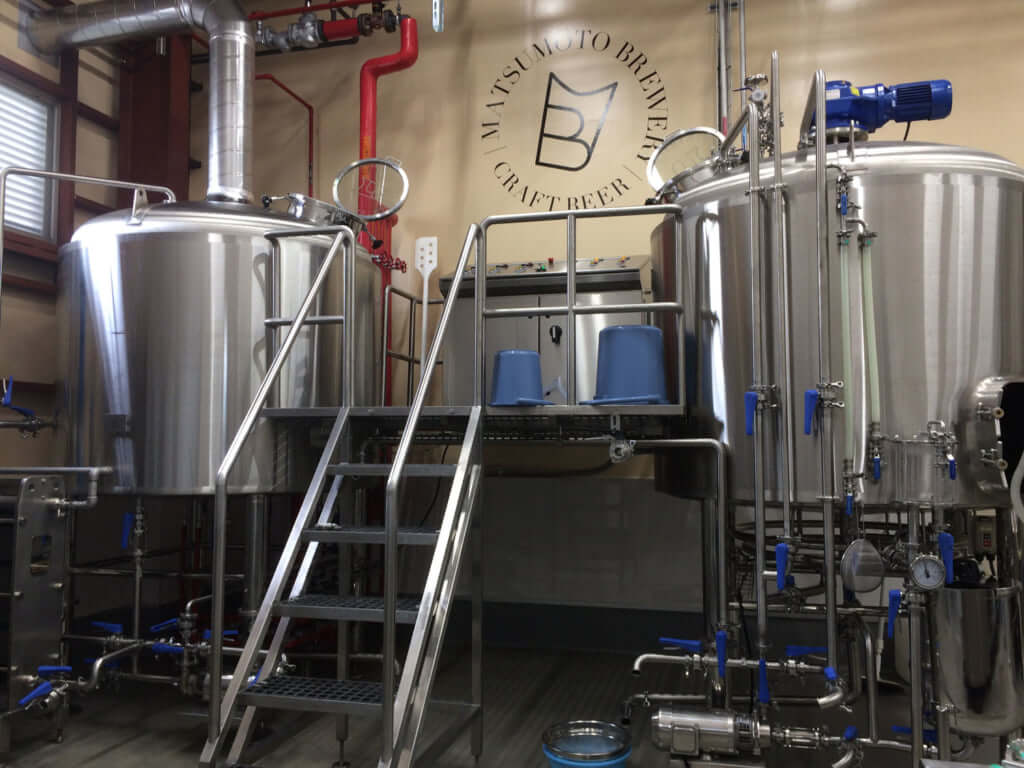 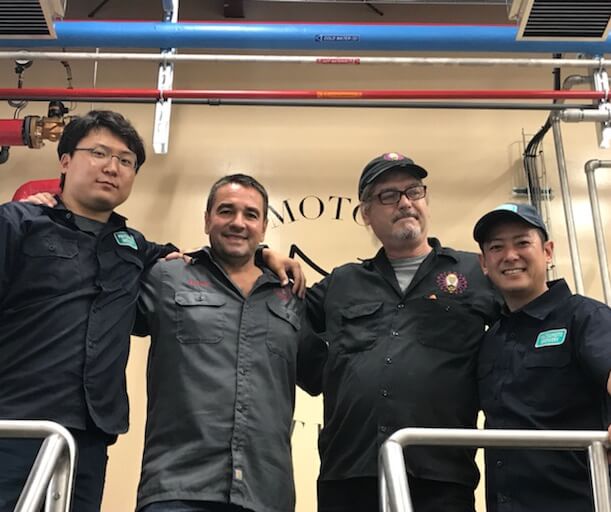 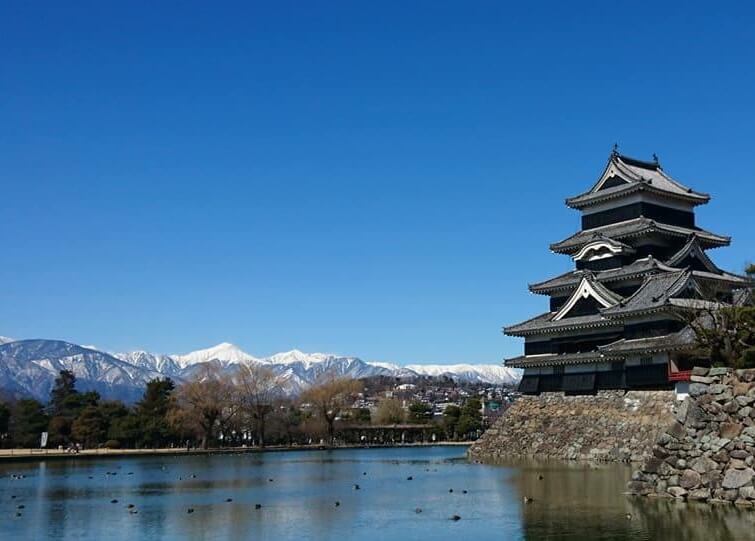