Artisanal breweries in Japan offer beer in original flavours, including matcha, wasabi, and even sansho pepper. 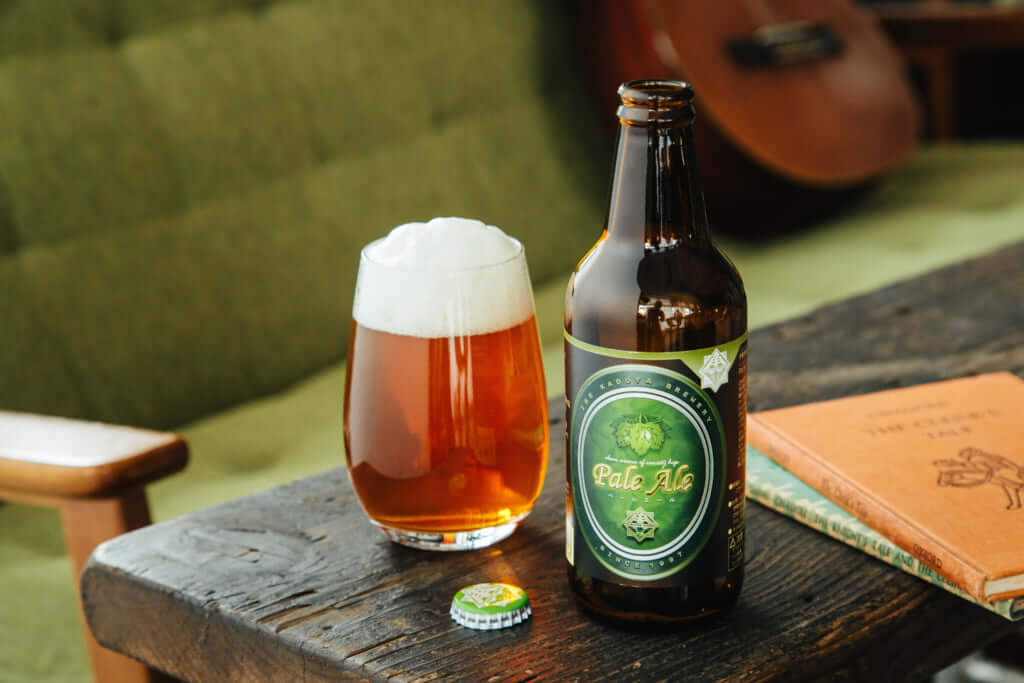 The strict regulations imposed by the Japanese government to obtain a licence to open a brewery put small producers at a disadvantage for a long time. In 1994, the criteria were relaxed, and saw the popular producers Asahi, Kirin, and Sapporo joined by artisan beers that combine traditional craftsmanship and original flavours, like matcha, wasabi, sweet potato, and sansho pepper. Pen has selected four must-try beers. 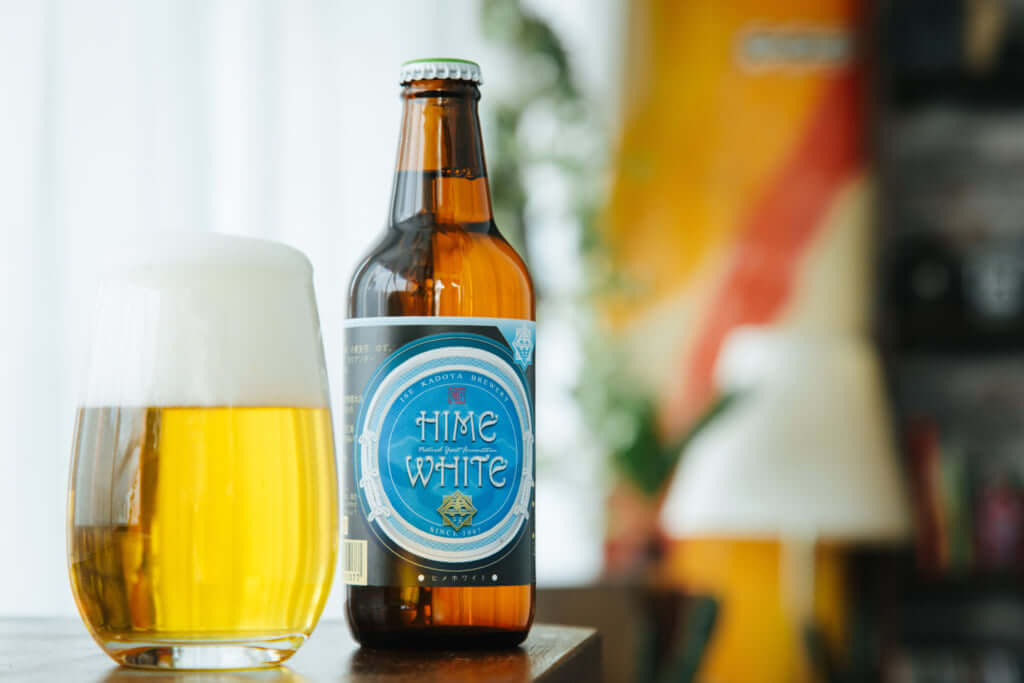 Before becoming a brewery, Kadoya Honten was a tearoom under the protection of Ise temple in Mie Prefecture. It was only in 1923 that the family business began to brew beer, and in 1997 that they started producing artisan beer. The ‘Ise Kadoya’ is somewhat like a Belgian beer, brewed with natural yeast cultivated from the sap of trees local to the Ise region. This beer stands out due to its acidity and its spicy taste, which comes from the flavour of the yeast blended with the refreshing taste of yuzu, avoiding any hint of bitterness in the drink. Kadoya Honten was the first Japanese producer to win the gold medal at the Australian International Beer Awards, in 2017. 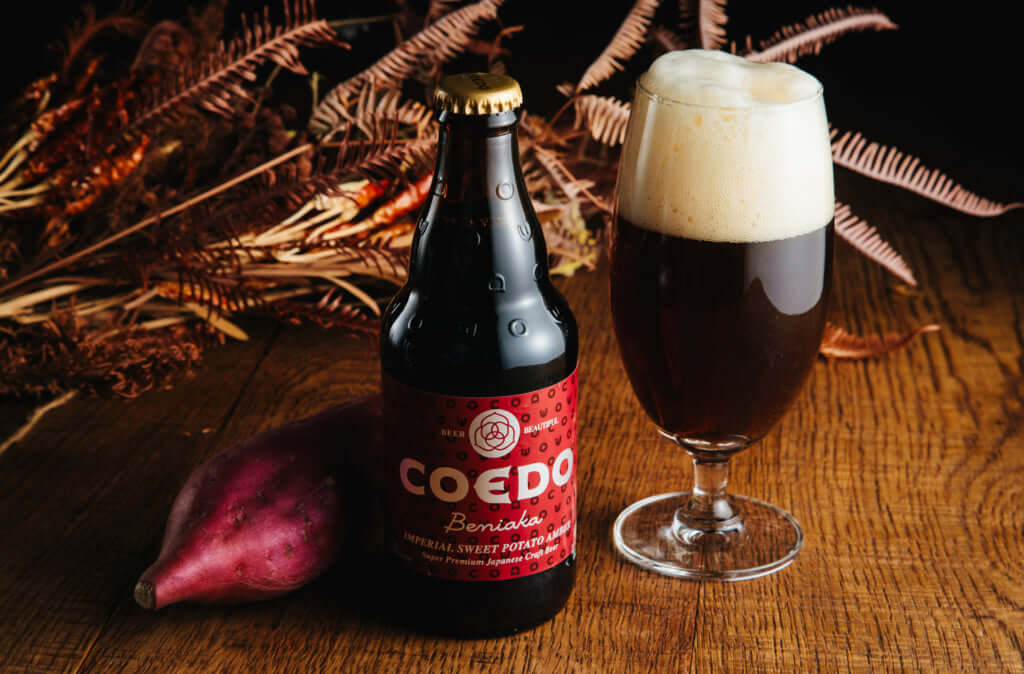 The brewers at Coedo are renowned for their traditional know-how that comes from the authentic culture of the town of Kawagoe in the east of Japan. The ‘Beniaka’ beer is brewed with roasted kintoki sweet potatoes grown locally. This method allows for the emergence of a sweet and tasty flavour that gives way to a rich, full-bodied amber beer. It’s the perfect balance thanks to its caramel notes mixed with the bitter earthiness provided by the hops. 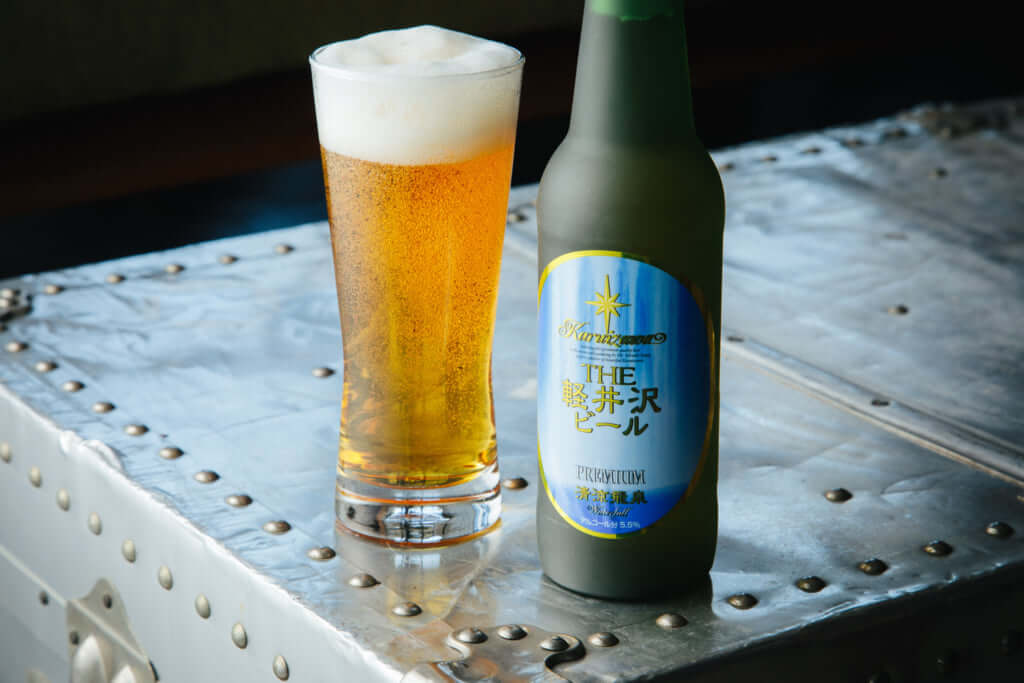 Situated in one of Japan’s most popular summer tourist towns in Karuizawa in the north-west of the country, Karuizawa Brewery‘s beer is distinguished by its long ageing process. While normally just two weeks suffice to produce a beer, the Karuizawa Brewery leaves theirs to age for 40 days. It is this long period that gives the beer its refreshing quality. The ‘Seiryo Hisen Premium’, the brewery’s star beer, has a light and creamy texture, a fruity flavour, and a head with aromas of grapefruit. The ‘Seiryo Hisen Premium’ won the grand prize at the 2019 World Beer Awards in the ‘Taste and Design’ category. 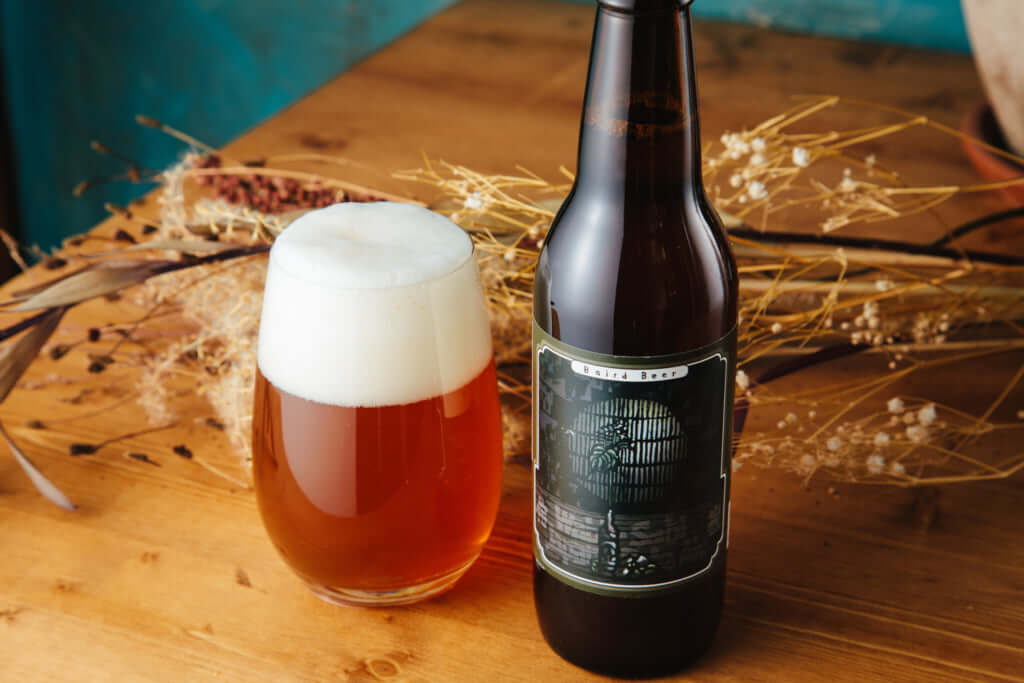 Baird Brewery is best known for marrying green tea and wasabi—specialities in the Shizuoka region—with malt, fresh hops, and yeast, ingredients that are usually eliminated during the brewing process. The ‘Wabi-Sabi’ beer, named after a concept central to Japanese aesthetics, is intriguing for its floral scent, strong character, and a flavour that is at once refined and audacious.