A fish-free seafood soup, and bacon containing no trace of meat: this is the feat accomplished by the chef, notably thanks to kombu. 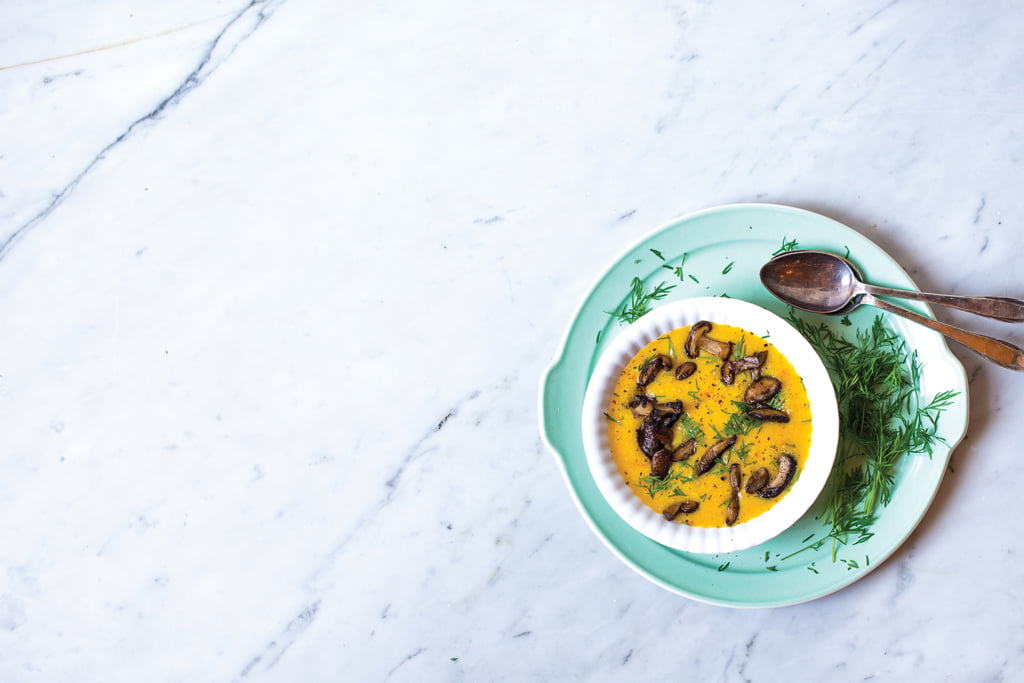 Chef Lisette Kreischer has developed a recipe for vegan sea chowder, a typical dish from New England. It contains no trace of fish, the saltiness being provided entirely by the star ingredient in this recipe: kombu, a type of seaweed mainly grown in Japan. The indulgent aspect is due to the combination of shiitake mushrooms and smoked paprika. Having perfect mastery of the multiple flavours of seaweed and the subtleties of how they harmonise with other ingredients, Lisette Kreischer shakes up the conventions of traditional dishes.

To make the sea chowder, heat a splash of olive oil in a stockpot. Sauté the onion until golden brown, for about five minutes. Add the garlic and the chilli pepper and cook for three more minutes. Add the corn, potatoes, thyme, and bay leaves. Stir for a couple of minutes. Add the water and kombu. Bring to a boil and lower to a simmer for 20 minutes, the pot partially covered with a lid.

To make the shiitake bacon, heat a splash of oil in a skillet and sauté the shiitake until golden brown all around. Douse with the soy sauce and stir, allowing the mushrooms to fully absorb the liquid. Sprinkle with smoked paprika and the maple syrup. Stir thoroughly and allow the mushrooms to caramelise (this process happens quickly, so be careful). Remove from the heat.

Remove the kombu from the soup. Cook for another five minutes, uncovered. Remove from the heat. Scoop out the bay leaves. Puree the soup with a stand or immersion blender until completely smooth. Season with sea salt and pepper.

Serve in bowls together with the shiitake bacon and garnish with fresh herbs.

Ocean Greens (2016), by Lisette Kreisher and Marcel Schuttelaar, is published by The Experiment and is currently only available in English.

50 recipes, all entirely vegan and made from at least one type of seaweed: this is the brief for Ocean Greens. Co-written with Marcel Schuttelaar, nutrition engineer and founder of the North Sea Farm Foundation, Ocean Greens offers much more than just recipes. Lisette Kreisher shares over 50 seaweed-based recipes. The book is interspersed with interviews with seaweed specialists and offers, in the introduction, several pages detailing the different species of seaweed, their health benefits, and their flavours…

Ocean Greens is not Lisette Kreischer’s first cookbook; she has also written Ecofabulous and Man Eat Plant, among others. 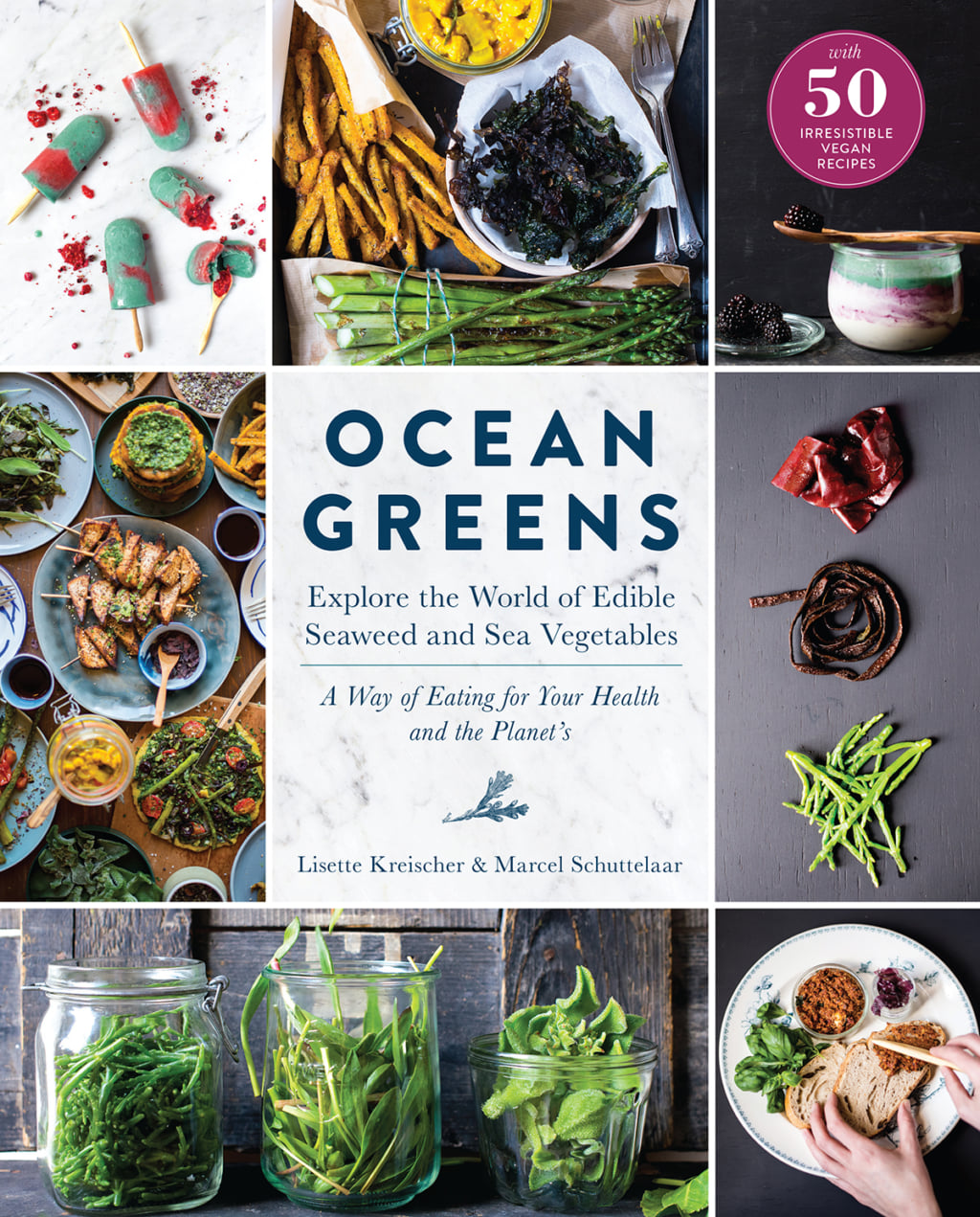 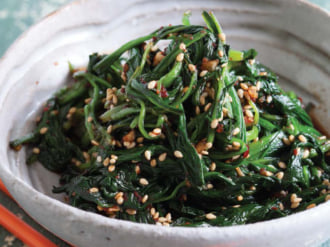 Vegan Recipe for Spinach with Sesame by Karen Solomon 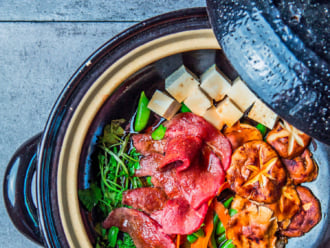