‘Cure’, the Fear of Emptiness

At the crossroads between film noir and the fantastic, Kiyoshi Kurosawa depicts a manhunt where fear infiltrates a lifeless society. 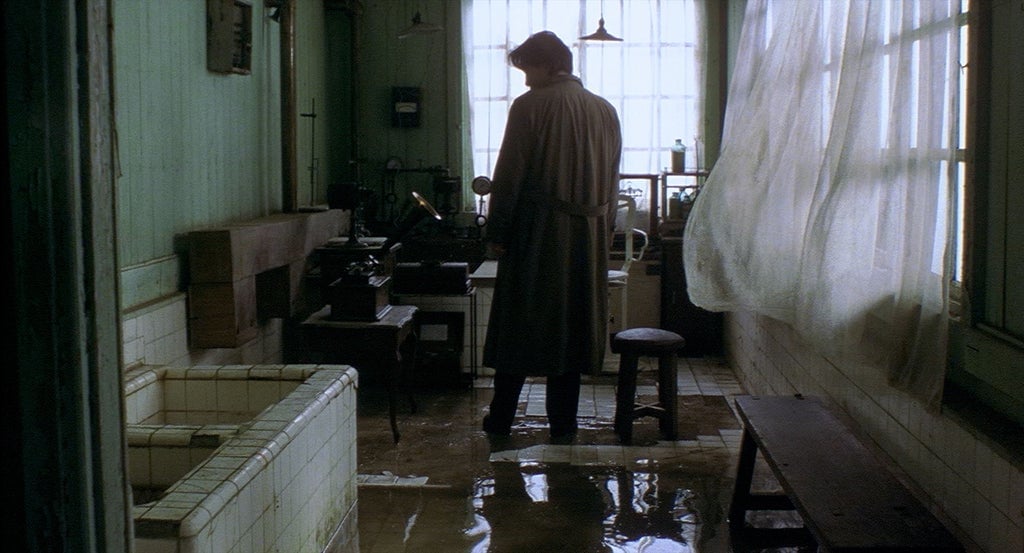 An overworked police detective wearing a khaki mac and a victim of hallucinations. An unnamed man with hypnotic powers who roams around Tokyo, stony-faced, intoxicated and empty. Multiple victims, but all marked with a cross carved into their neck. From the opening minutes of Cure by Kiyoshi Kurosawa —no relation to Akira, as he was constantly asked at the start of his career— the conventions of thrillers are established. The introduction conforms to the norms of the genre, which the filmmaker will soon shatter as the narrative progresses.

Cure is a film that straddles genres and that has multiple entries. Here, the director of Tokyo Sonata delivers an object that shifts from film noir to the fantastic. It is a manhunt driven by long shots that allow the tension to set in and express the latent violence, but that quickly comes up against the disturbing power of the prime suspect: a gift for hypnosis that enables him to push individuals to commit criminal acts.

A diatribe against Japanese society

However, this film is about more than bloody murders. A cutting critique of Japanese society resonates from the tale. Kiyoshi Kurosawa gradually establishes the first signs of a hell to come, in a metronomic and circumscribed environment where the madness of one man derails the lifeless, frozen structure of the system. Thus, Cure is also a dark chronicle of a society eroded by fear, that of nothingness, of death, where people cling to the established systems in order to survive, without questioning their relevance. ‘I am full of emptiness’, the murderer declares.

Cure, released in November 1999, marked a turning point in the filmmaker’s work, as he had previously ventured into pinku eiga. ‘Japanese horror films hadn’t yet established themselves as a genre. They were unrecognised by the public. I never imagined that I’d be one of the leading figures in Japanese horror films’, Kiyoshi Kurosawa revealed in an interview. The film was recognised both by critics and major names in directing, including Martin Scorsese who declared: ‘There are startling images and moments in this picture that will haunt you for a long time to come, and I suppose I should say that it’s not for the faint of heart. But be brave, because it’s worth it.’ Cure therefore poses a subtle question: can something be both the poison and the antidote? 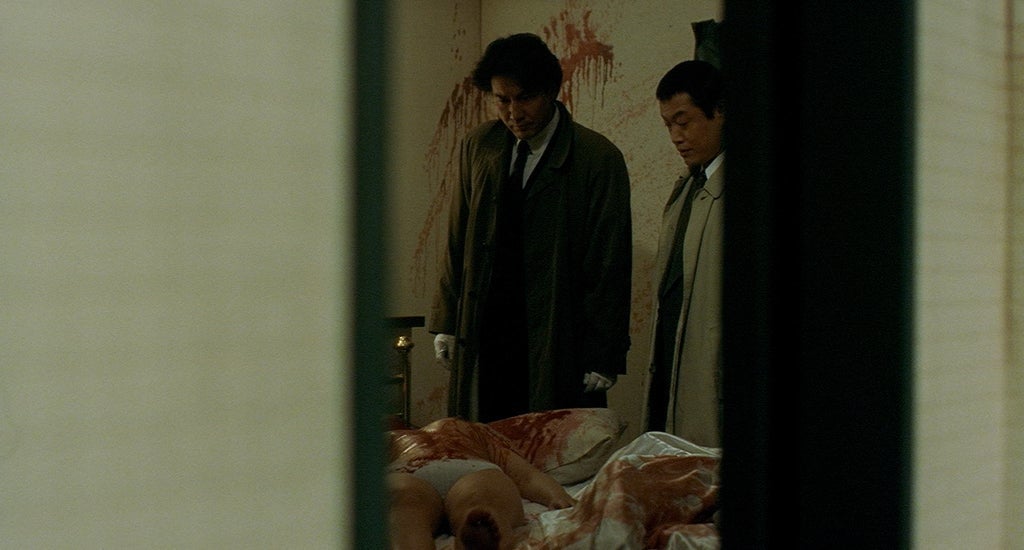 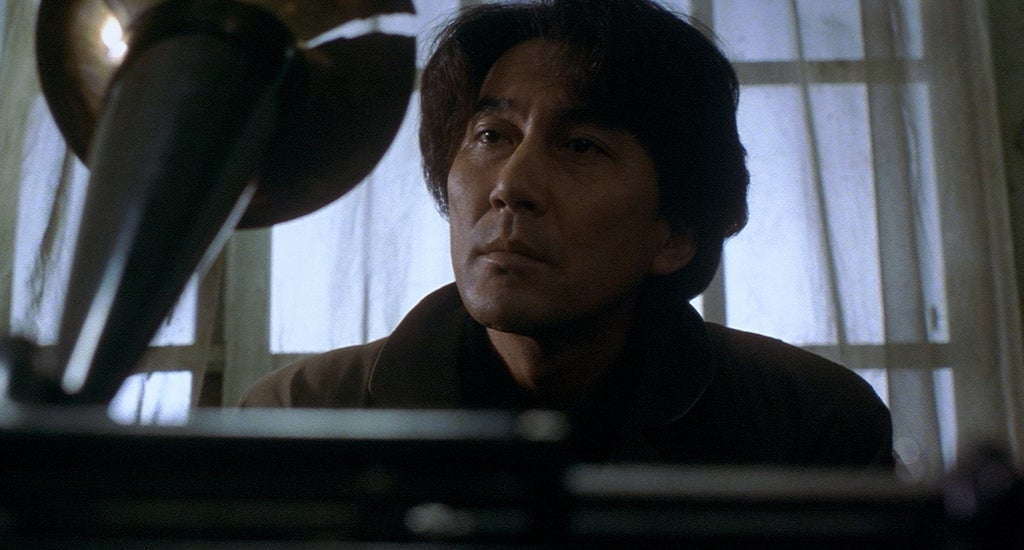