The Pentagon called on Ruth Benedict to write this book to deconstruct the Japanese mentality and prepare for the occupation of the country. 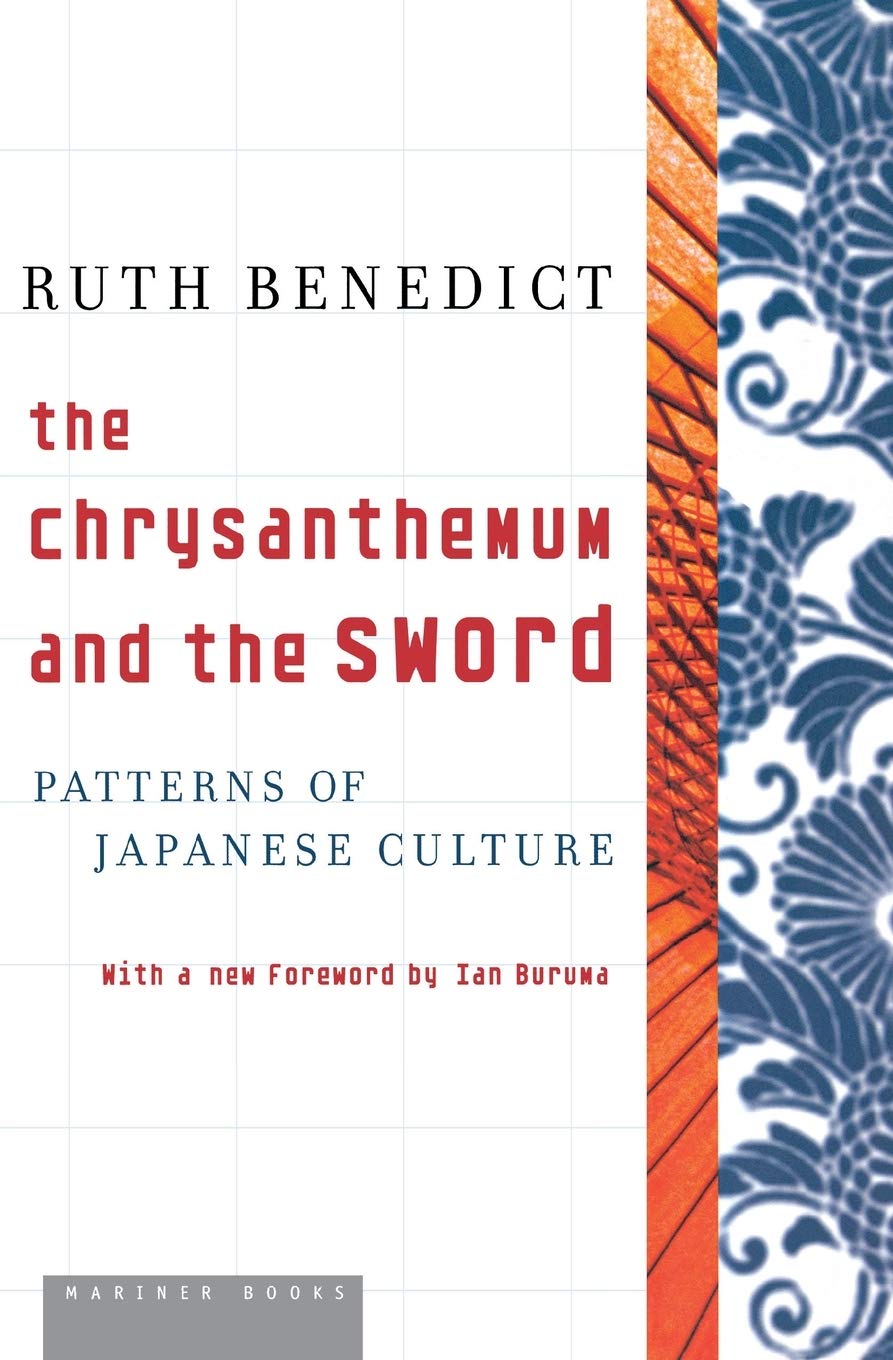 The Chrysanthemum and the Sword is an ambivalent text and its publication has been discussed extensively. In order to understand it, some context is required: it is 1944 and the Pacific War is raging. The Pentagon, the headquarters of the United States Department of Defence, is starting to develop a strategy for occupying Japan in the event of victory, but Japanese society and mentalities remain virtually unknown to the USA. Thus, Ruth Benedict, a celebrated American anthropologist, was asked to write a precise report on the subject. However, Ruth Benedict had never set foot in Japan nor studied the subject, and did not speak the language. It was also impossible for her to visit the country during the war.

One year later, however, Ruth Benedict handed in her report while the war was still ongoing. The report is based on various materials: literature in translation, pre-war films, and exclusive interviews conducted with prisoners of war and detained Japanese immigrants. The book was published in 1946 and although its conclusions have since been questioned multiple times due to the lack of field work, it became a bestseller in Japan after a translation was published in 1948.

Ruth Benedict sets out her main argument: that all human beings respond to diverse stimuli through the prism of culture. Society regulates ways of thinking and acting, while culture is the moral philosophy that forges values. She also describes the Japanese societal model that she claims is founded on the key notions of obligation, debt, and duty, but also shame, which she believes to be a pivotal point: the Japanese, according to Ruth Benedict, behave and act in conformance with the codes they have learnt as soon as they are in public, but this conformance vanishes once they are out of the sight of others.

The report had a major political influence, as one of the author’s recommendations was followed particularly closely by American authority. Ruth Benedict wrote that it was vital not to touch the imperial political figure after the occupation. General Douglas MacArthur adhered to this recommendation, and Emperor Hirohito was thus not prosecuted for war crimes.

The Chrysanthemum and the Sword is a highly symbolic title, the chrysanthemum being the symbol of imperial power, and the sword being that of the samurai tradition. The book sheds light on both a particular period and its historical context, but it needs to be situated in its own context in turn: that of an exercise undertaken by the United States, with an often fragmentary vision of what Japanese citizens were.

The Chrysanthemum and the Sword (1946), a book by Ruth Benedict, is published by Mariner Books.