His career began in Japan, where the majority of his shops can be found and where he enjoys great popularity. 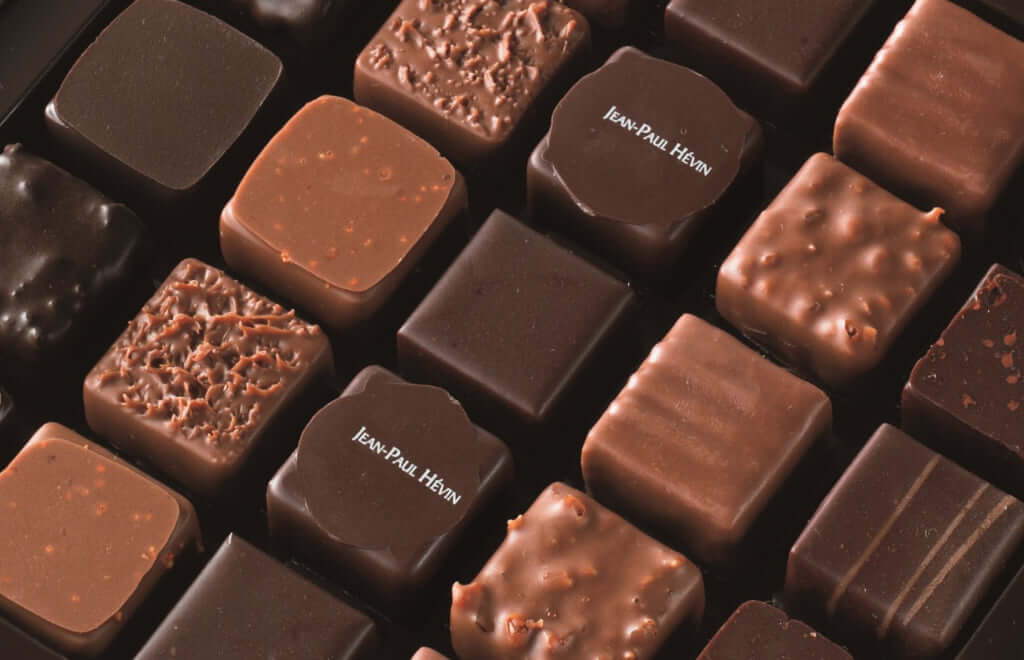 This chocolatier from Mayenne has achieved global fame and has become quite the superstar in Japan. When starting out as a pastry chef, he met the man who would later become his mentor: Joël Robuchon.

Guided by the master, Jean-Paul Hévin excelled in the kitchens at Hotel Nikko in Paris. The chocolatier won the Coupe de France de Pâtisserie in 1982, the theme for which was none other than Japan.

Starting out in Japan

In 1984, he headed to Japan after having been commissioned by Lucien Peltier to open the pastry chef’s first shop. This first voyage outside of France fascinated the future great chocolatier and he fell for Japan’s charm. His insatiable curiosity led him to learn the language, explore and become thoroughly taken in by Japanese culture.

After a year, Jean-Paul Hévin returned to his home country, where he was awarded the title of Meilleur ouvrier de France in 1986. His originality, artistic sensitivity and unbeatable flair, accompanied by his solid technical skills, conquered the French market when he opened his first shop in Paris in 1988.

A chocolate purist, creating his works with the same lightness of touch as would a craftsman in any other field, Jean-Paul Hévin aspires to offer new pleasures and discoveries. In 2002, he opened his first shops in Tokyo. By 2019, there were fourteen of them across the country. This dazzling success is due to Jean-Paul Hévin’s ability to adapt, for example by incorporating yuzu and chestnut cream into his products. His chocolate creations can be tasted in a setting created by the chef himself, the Cave à chocolat.

More information about Jean-Paul Hévin can be found on the chocolatier’s website. 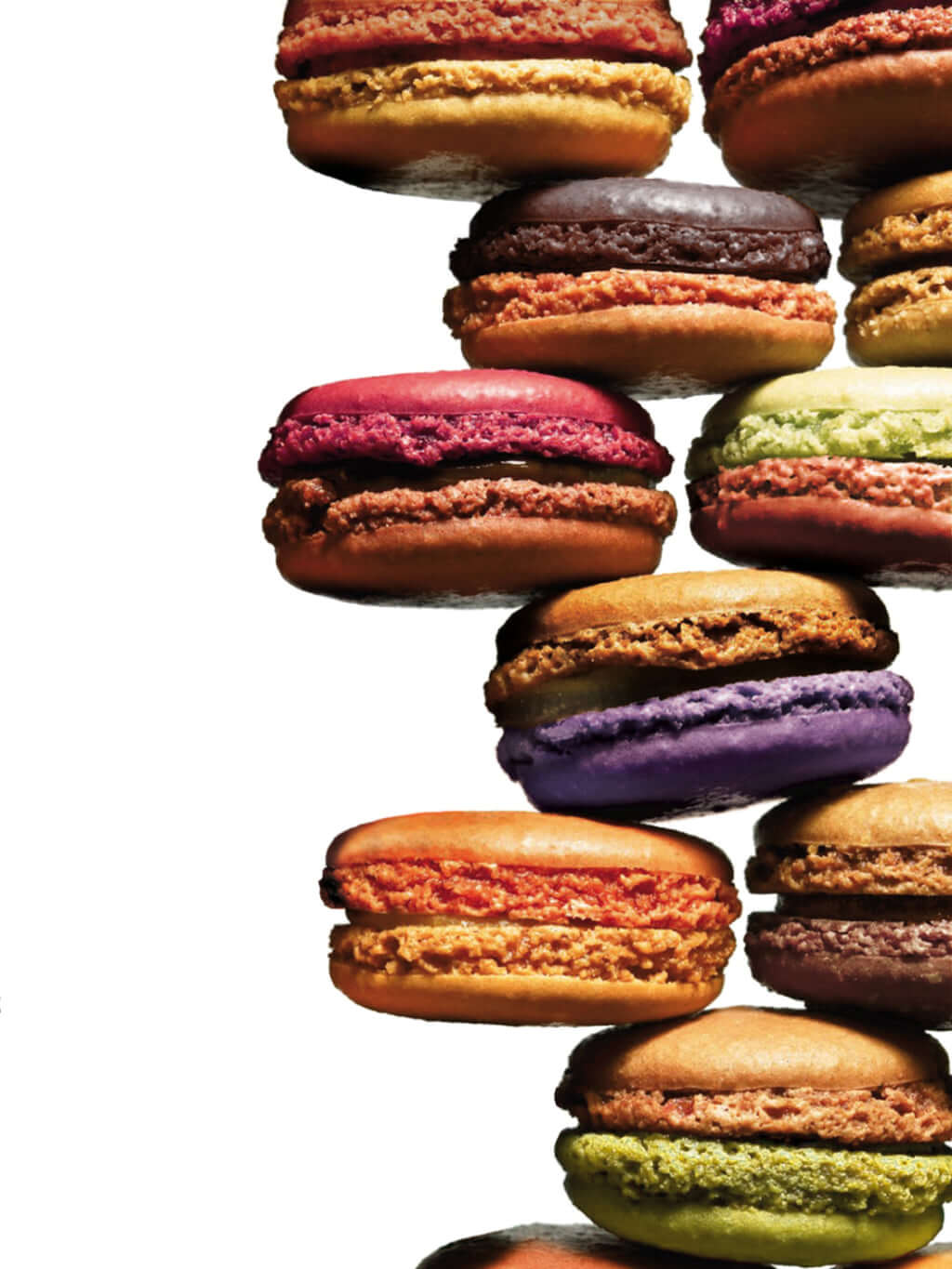 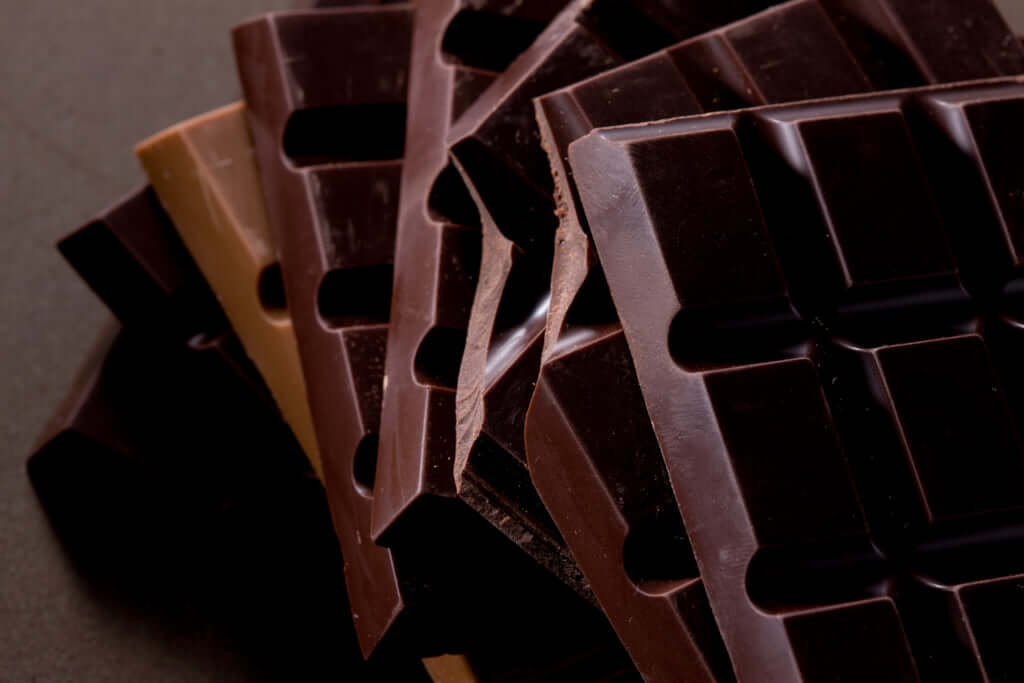 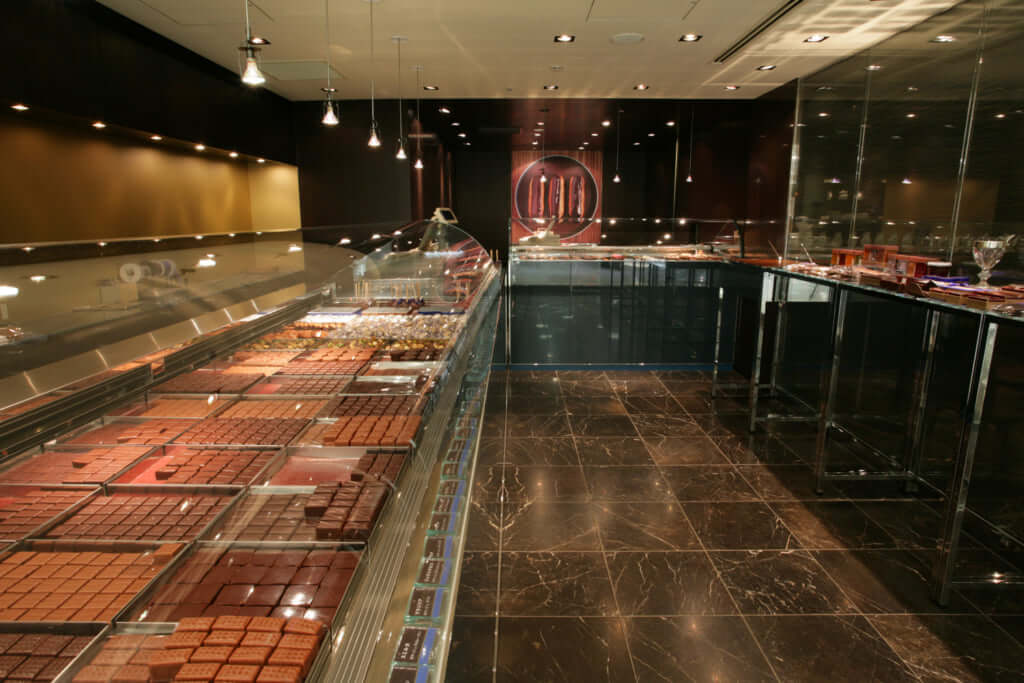