Recipe for Watermelon and Sake Mojito by Tim Anderson

Sake marries particularly well with fruit in this refreshing cocktail that reveals the potential of this alcohol made from rice. 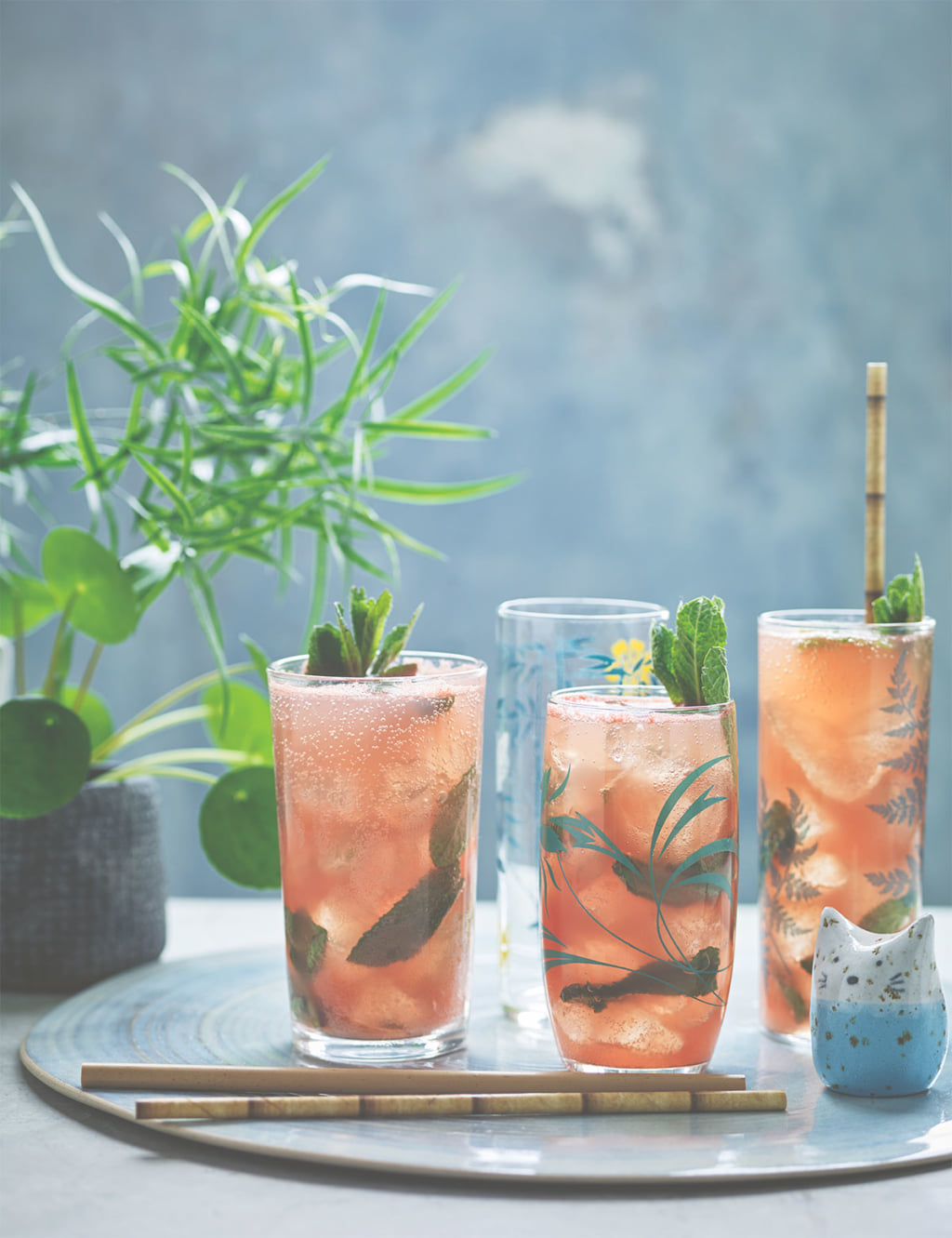 For his book Vegan JapanEasy, Tim Anderson has compiled 80 Japanese recipes that contain no products of animal origin. Alongside these recipes created from seven base products that can be easily found in western supermarkets, he shares instructions to make refreshing beverages, both alcoholic and non-alcoholic.

This recipe for a watermelon and sake mojito was devised by Tim Anderson a few years ago during a promotion that ran at his London-based restaurants, Nanban Brixton and Nanban Central. The drink was so popular that the chef decided to include it on the permanent menu for his establishments.

½ lime cut into little wedges, plus a slice to garnish

10-12 mint leaves, plus an extra sprig to garnish

Sparkling water, to top up

Muddle the lime, watermelon, sugar, and mint together in the bottom of a highball glass until the watermelon is completely liquefied and the sugar is dissolved.

Add the rum, sake, a splash of sparkling water, and a handful of ice.

Stir well and top with another splash of sparkling water.

Garnish with a slice of lime and a sprig of mint and serve with a straw.

Vegan Japaneasy (2020), a recipe book by Tim Anderson, is published by Hardie Grant.