For centuries, ‘nerikiri’ from Tokyo and ‘konashi’ from Kyoto have gone head to head in traditional confectionery stores. 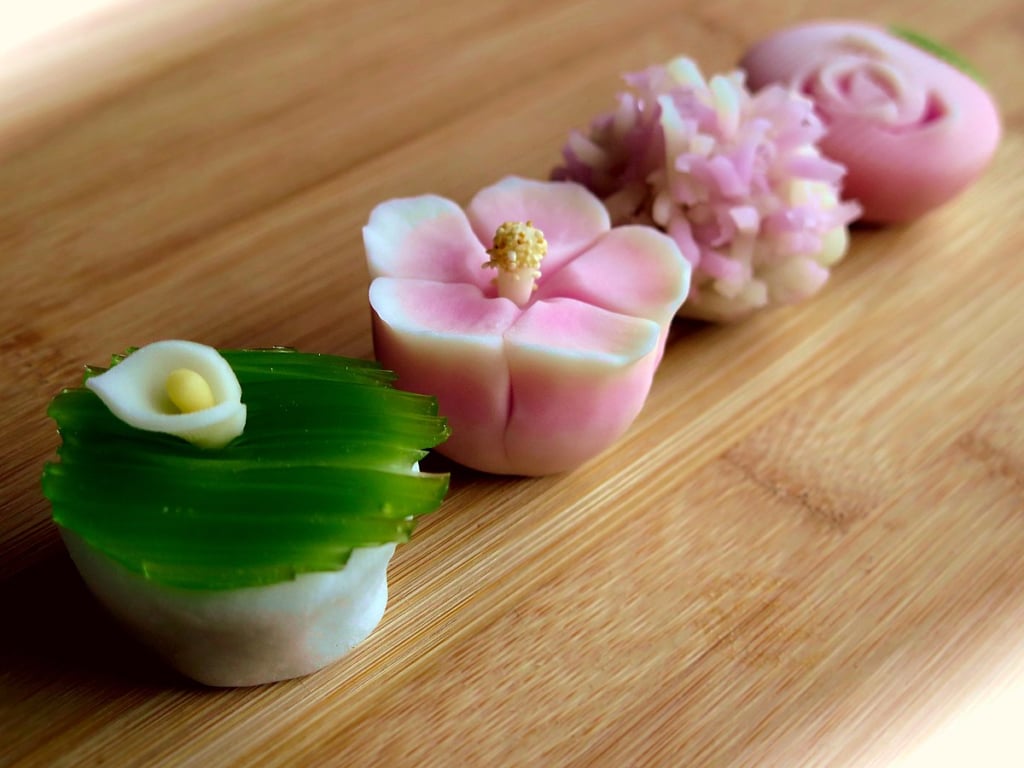 Confections enjoyed since they were first imported from China in the Taiho era (701-704), wagashi have become a staple of Japanese gastronomy. Made from different types of flour and flavoured with sweet red bean paste (an or anko), peanut or roasted soybean flour (kinako), wagashi are first of all a feast for the eyes, coming in refined shapes of fruits, plants or animals depending on the place and the season. Among the many categories used to differentiate them, two are easy to identify, being as contrasting as they are complementary: the simple konashi from Kansai and the complex nerikiri from Kanto.

Despite their differences, the two regional specialities have always represented luxury, the art of receiving guests, the refined nature of harmonious blends that combine with tea, but also the hallmark of seasons to which the Japanese population is so strongly connected, and lastly, the celebration of festivals to which wagashi are sometimes linked. Just like the wine and cheese pairings typical to particular regions, wagashi offer a multitude of flavours and textures that can be enjoyed with just as wide a variety of teas. They are one of the few sweet specialities in traditional Japanese cuisine, which makes them highly iconic.

Simple shapes, a mark of authenticity for konashi

Considered the older of the two, konashi is the traditional wagashi from the Kansai region and Kyoto. Back when the latter was the capital of Japan, the traditional tea houses in operation like Toraya were already producing them and supplying them to the Imperial House. Generally consumed during the tea ceremony, particularly with matcha, these sweets in simple, evocative shapes portray the seasons and the local flora and fauna.

The dough, commonly made from wheat flour and sweet white bean paste, has a thick texture and a pale yellow colour, and tends to be worked into simple shapes with the fingers or using wooden implements. These confections are resistant to air, with their surface drying while remaining soft inside, and can be consumed several days after being made. This makes them easy to store, unlike nerikiri, which have to be eaten as soon as possible.

The complex refinement of an international ambassador, nerikiri

Nerikiri, meanwhile, is made from rice flour, which makes the paste more pliable and whiter. Its malleable texture lends itself to the creation of complex shapes made using various tools. Its spectacular appearance and its availability in the capital make it a popular gift for the Japanese, and a source of fascination for visitors from overseas. Indeed, nerikiri is probably the better known wagashi of the two, both in Japan and around the world.

Highly represented during Wagashi Day, which takes place on 16 June, this sweet has evolved hugely over the centuries, coming in ever more incredible and modern shapes and colours, whereas the more restrained konashi from Kansai strives to retain its understated, authentic shapes and motifs. Nerikiri does not claim to convey anything through suggestion; it imitates the element it represents clearly and in great detail, sometimes seeking to surpass the beauty of the real thing. The two are equally poetic, one in its refined elegance and the other in its technical finesse.

More information can be found on the Japan Wagashi Association’s website. 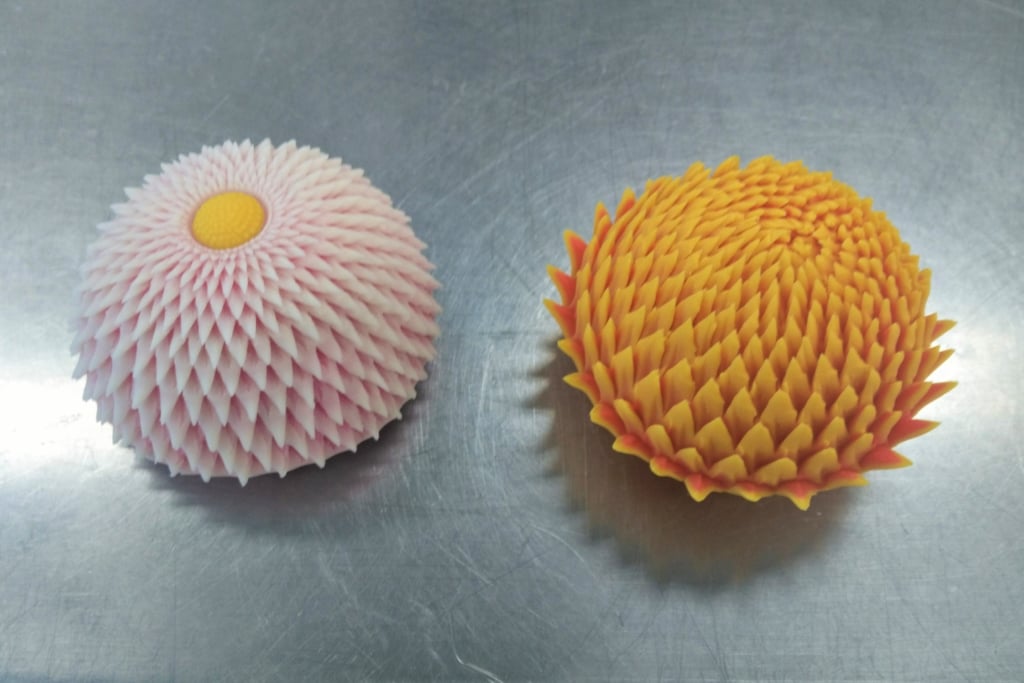 © ‘Nerikiri’ - made and photographed by Doriane Berges, all rights reserved 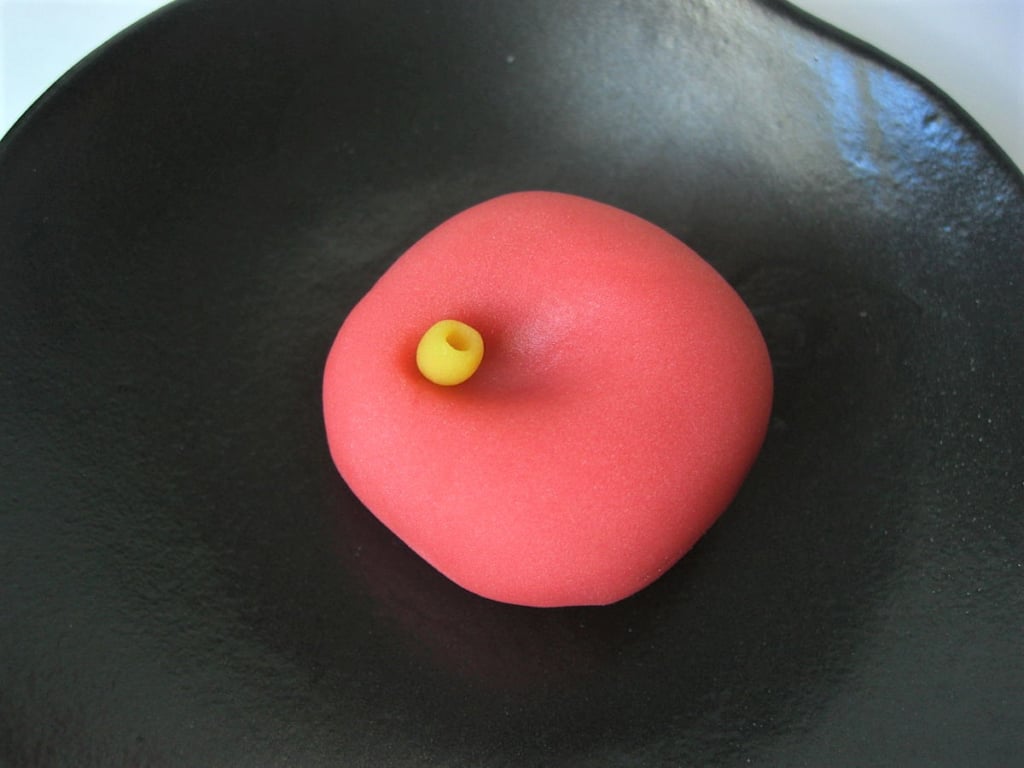 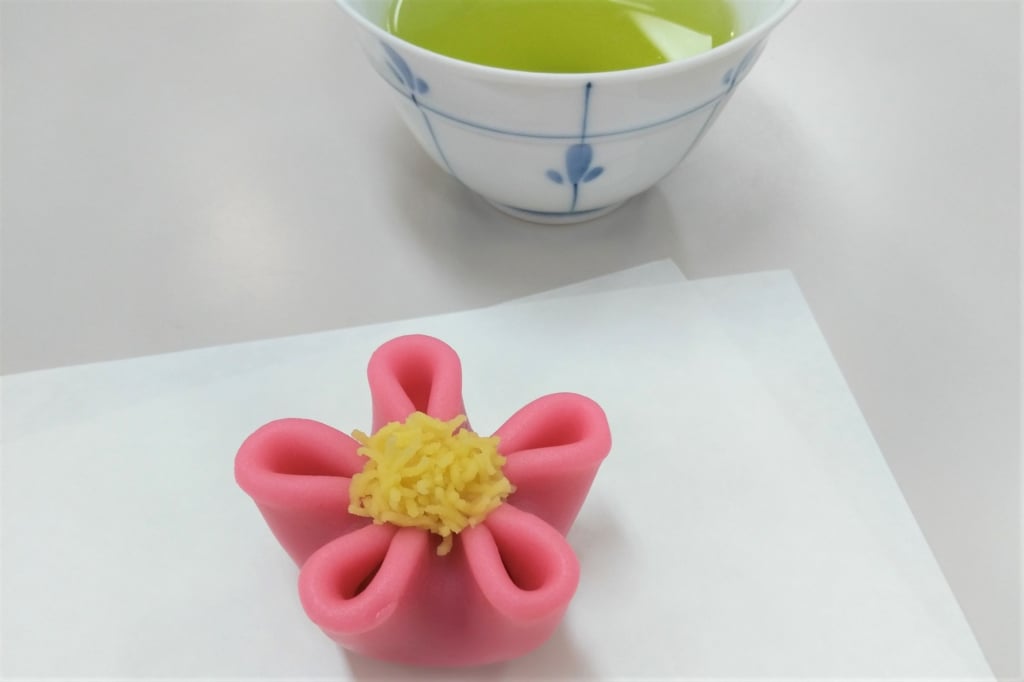 © ‘Konashi’ from Toraya - photo by Doriane Berges, all rights reserved 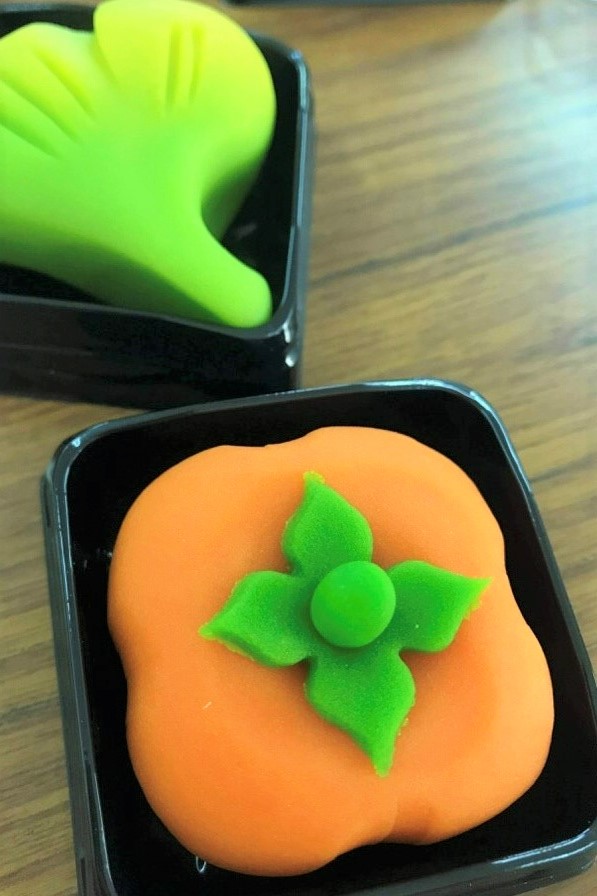 © ‘Konashi’ - made and photographed by Victoire Dufay 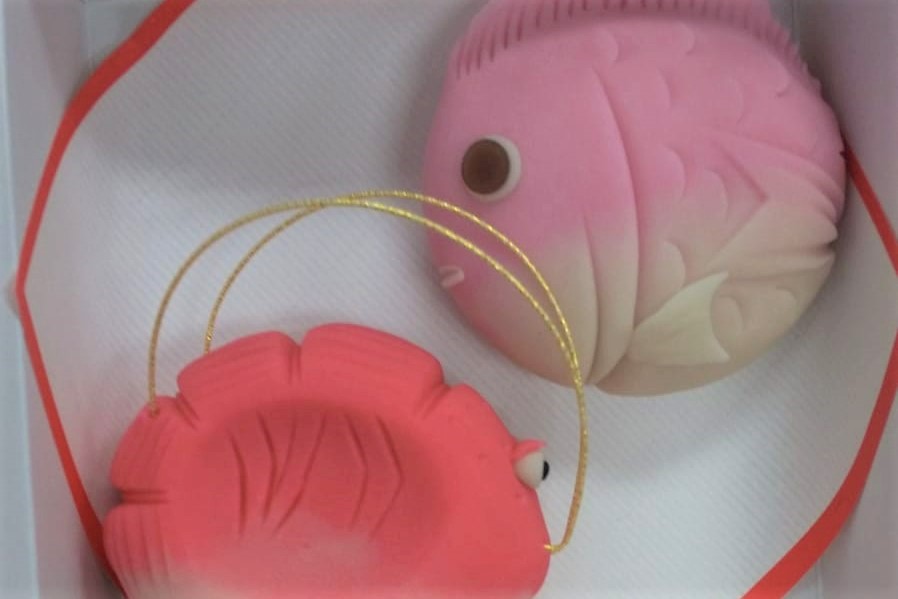